We offer a full range of Maitland property management services tailored to you as an investor, homeowner, or landlord. We have an extensive portfolio with over 450 single family homes, townhouses, condos, and apartments in the Central Florida and Southwest Florida areas.

We are a company that exists to educate and elevate. We start from the inside out – we constantly seek to educate and provide a better life experience for our team, helping them to achieve what they want both personally and professionally, so they can then pass that same experience on to our clients. We seek to educate our owners on the process of owning rental property and prepare them for anything that may come up in the future, while helping them achieve more from their investment home and the rental process.

We have the knowledge to offer a hands-off approach to owners once trust is established, which elevates their investment experience by providing them with more free time to pursue other interests. We seek to educate our residents in how stress-free the rental process should be and give them the best possible experience throughout the term of their tenancy. We seek to educate our peers by providing leadership, guidance and training to others in our field and helping them be great property managers or sales agents.

inquire about our services

what we do As your Maitland Property Manager

Pricing your home correctly is one of the most important parts of the management process. Our team reviews the most recent rental rates to determine the optimal price.

After the home is priced correctly, we’ll analyze the interior and make recommendations for possible repairs or upgrades, then take marketing photos and record a video tour.

Qualifying applicants for your home is crucial – with an extensive screening process, we’re more likely to filter out those that aren’t qualified or those that may be poor residents.

We conduct very detailed and thorough inspections prior to handing over the keys – this helps to ensure we have full records of the condition of the property.

Our original lease agreement is drafted by an attorney, and checked periodically to ensure it is compliant with all Florida Landlord-Tenant Law policies and any recent policy changes.

Our system is set up to make paying rent as easy as possible for our residents – the harder the system is to navigate, the more likely you are to get late rent payments!

Residents can submit maintenance requests online at any time, which are automatically populated into our management software and flagged for review.

If there’s one thing we pride ourselves on, it’s excellent communication. Our industry is unfortunately known for poor reporting systems and we guarantee that is not the case here. 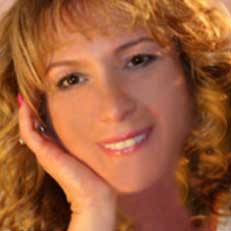 “I have dealt with several rental companies in the past and by far Innovative Realty is the best. They have a professional staff that handles any needs you have in a timely efficient manner. They are great to deal with they have been more than accommodating to me during my health issues. I just can’t say enough nice things about them. If you’re looking for a rental property company, you should call Innovative Realty!” 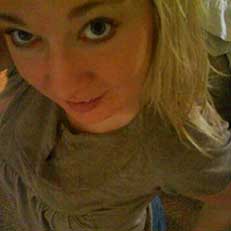 “The staff at Innovative is responsive, courteous and extremely professional. I appreciate both Kati and Jess for always reaching back out to me when there is an issue out of our control. They work very hard at resolving the issue while continuing to keep me informed. Hats off to you ladies. Thank you again! Looking forward to another lease renewal!” 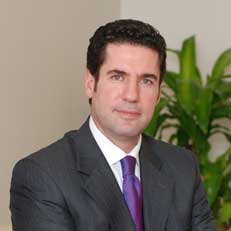 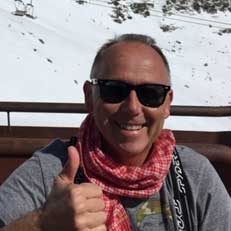 As an owner who does not live in Florida, trust is very important & in this I have complete confidence in Innovative Realty. Communication is also important & whether it be by e mail or telephone, there is always someone there to provide answers & give solid practical advice. Nothing is too much trouble & all done with an extremely professional yet friendly manner. Their systems are set up to make the owners life as easy as possible. Their advertising & background checks are also very efficient, giving me the confidence that my properties are only let to suitable applicants. Something that other property managers sometimes skip on. Their set up for Residents also ensures fast efficient service leading to happy renters. If you are looking for a property manager in Orlando, then these are your "go to guys", no ifs & no buts & I have no qualms in thoroughly recommending them.”

Maitland is a suburban city in Orange County, Florida, United States, part of the Greater Metro Orlando area. The population was 15,751 at the 2010 census. The area's history is exhibited at the Maitland Historical Museum. The city also hosts the Maitland Art Center, and example of Mayan Revival architecture and Fantasy Architecture, the Maitland Telephone Museum and the William H. Waterhouse House Museum. A SunRail stop is planned for Maitland. The city is named for Fort Maitland.

Maitland is one of the oldest incorporated suburban municipalities in central Florida. Although the area was previously inhabited by native Americans, the town is named after Fort Maitland, which was built in 1838 on the western shore of Lake Fumecheliga (later Lake Maitland) during the Second Seminole War. After the war the fort was torn down and the settlement remained. This settlement came to be called Lake Maitland, and later Maitland. After the Civil War, the area was put into extensive citrus production.

More recently, it has become a suburb of Orlando. Maitland's "historical corridor" encompasses old residences still standing and occupied in the Lake Lily-Lake Catherine area and extending through the central portion of the city. Examples of these century-old homes are the Arthur O'Heir House (1885); Chadburne Hall (1890); the thurston house (1885); the episcopal parsonage (1881); and the Hill-Stone House (1908). The area has always been a vacation spot because of its climate, location to theme parks and people. However, Maitland has recently become a location where affluent individuals have come to reside. Maitland has many picturesque parks along lakes, which attract many boaters. 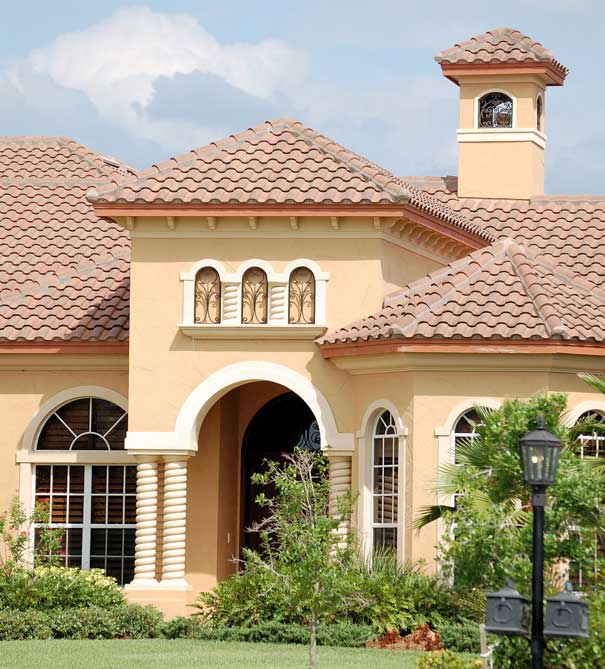 Every quarter, we send newsletters to our Resident and our Owners, specifically tailor-made with them in mind.
Each newsletter contains information designed to serve you better.